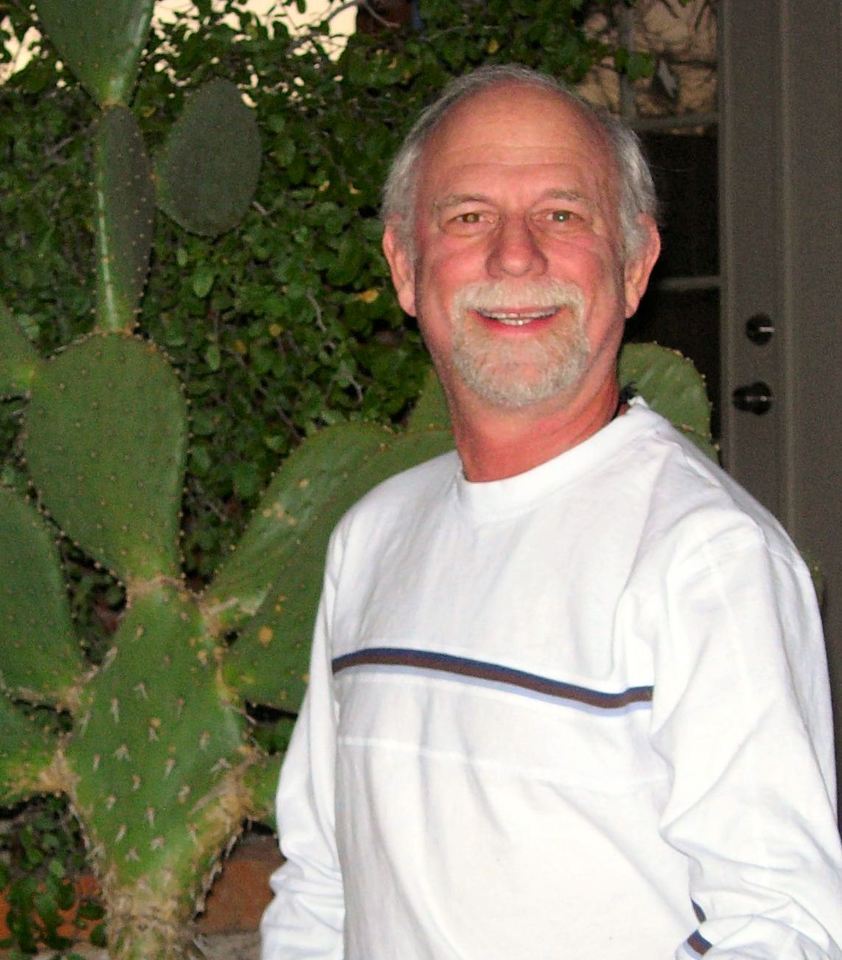 Tuesday and Thursday 10 am to 2 pm

I am so glad to be coming back - I have missed you all!

WE WORK WITH MOST INSURANCES and MEDICARE!

“CONSULTATIONS ARE ALWAYS AT NO CHARGE”

Delivering the best and safest of

The Journal of Physical Therapy Science published the results of a case study in their January 2021 issue that documented the case of a man who was forced to retire from playing ice hockey due to a spinal problem known as spondylolisthesis. After chiropractic care, the man was once again able to resume . . .
Read More

The Annals of Vertebral Subluxation Research published the results of a retrospective study on August 1, 2021, showing that vertebral subluxations are associated with a wide variety of spinal issues according to MRI studies. A retrospective study is when a large number of previous cases and studies of similar . . .
Read More

The Journal of Pediatric, Maternal & Family Health, Chiropractic published the results of a case study on August 16, 2021, documenting chiropractic care causing measurable improvement in balance of a 9-year-old who was having problems with coordination and balance due to having a congenital abnormality . . .
Read More

On September 28, 2020, the Journal of Upper Cervical Chiropractic Research published the results of a case study that documented the reduction of scoliosis in a young girl who received chiropractic care. The chiropractic adjustment given were only done on her neck but caused the rest of her spine to change. . . .
Read More

In the Courtyard Offices

Select either gender icon to search using an anatomical model.